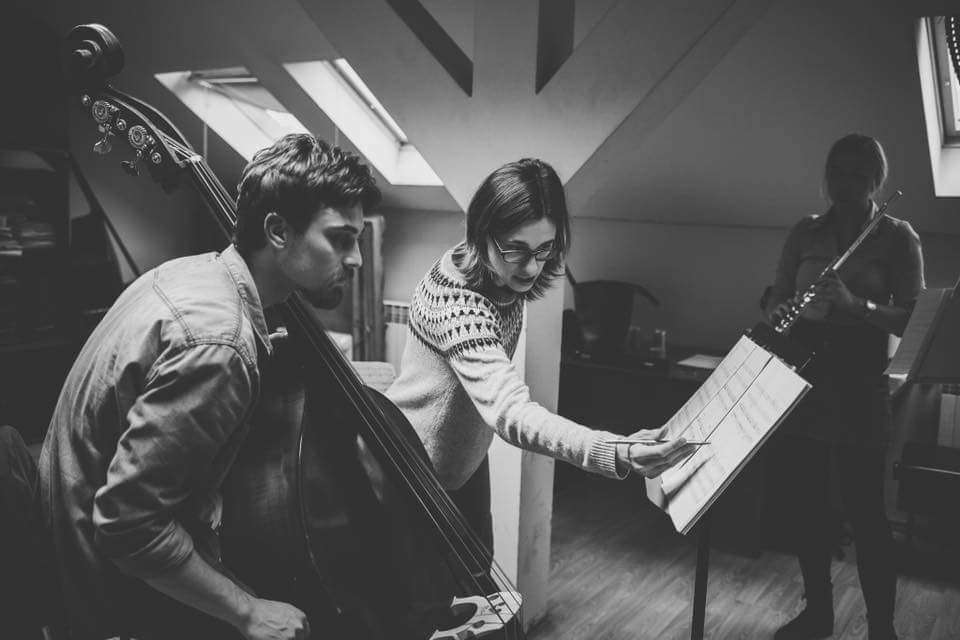 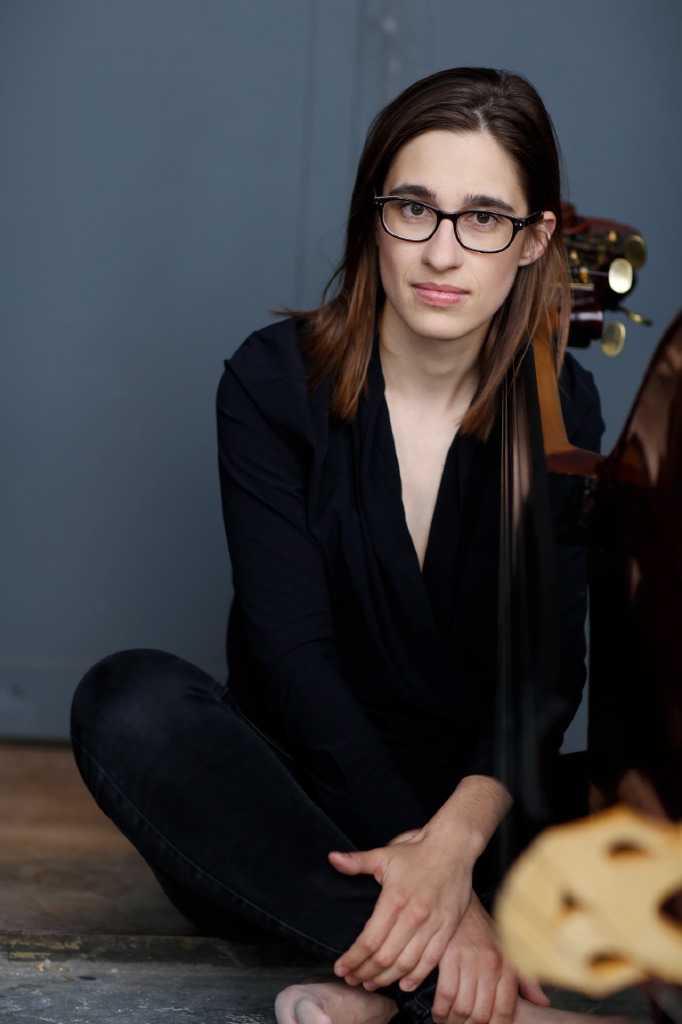 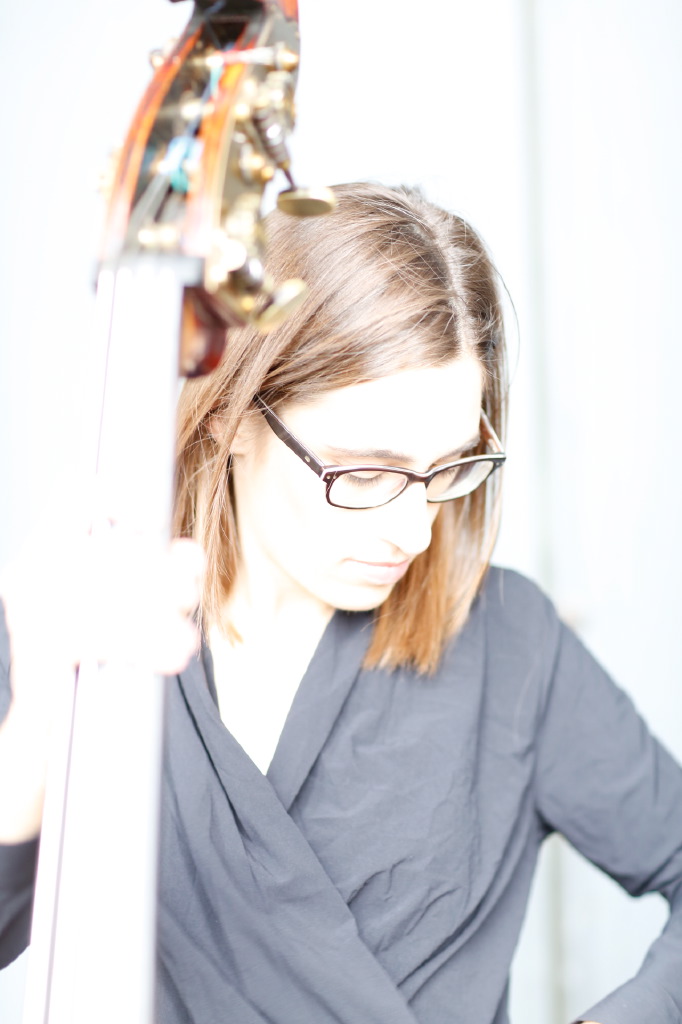 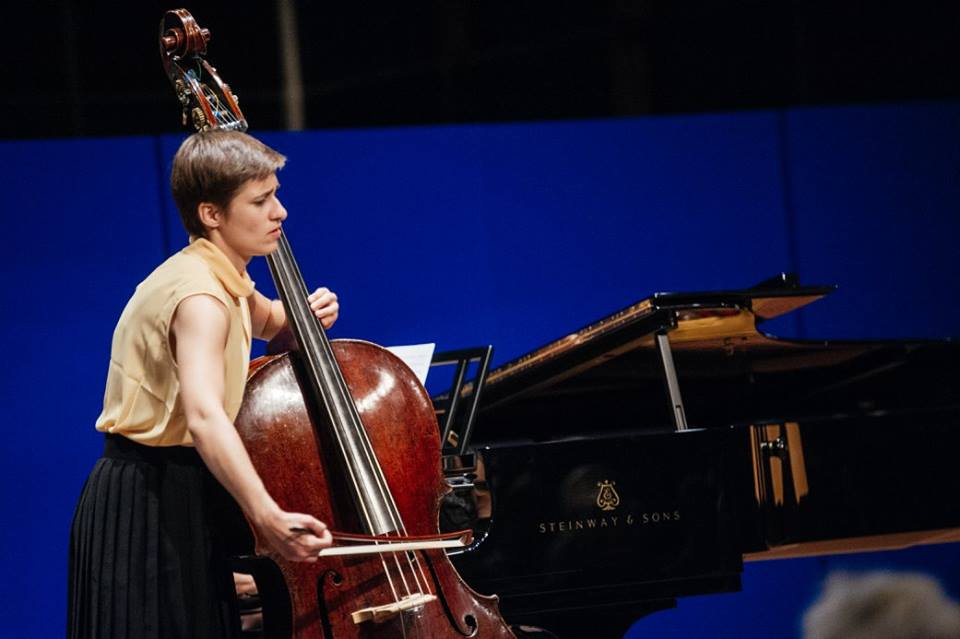 Sophie Lücke received her first double bass lessons with Andreas Nettels in Wernigerode and as a junior student with Stephan Petzold. Later she studied with Janne Saksala in Berlin and in London with Rinat Ibragimov.

She is a regular guest at chamber music festivals like Mecklenburg Vorpommern and Davos. She performed with the Danish String, Doric String, Notos and Aris Quartet, as well as the Trio Vivente and Monet Wind Quintett.

As a soloist she performed with the Baden-Baden Philharmonic (S.Koussewitzky and F.Schubert), the C.P.E. Bach Orchestra (S.Koussewitzky), the Chamber Orchestra Wernigerode (L.E.Larsson), the LJO Berlin (E.Tubin), the Siemens Orchestra Munich (N.Rota) and most recently the Ensemble Zeitsprung (E.Rautavaara).

In addition, she was awarded the soloist scholarship of the Hans and Eugenia Jütting Foundation and supported by the Ann Driver Trust.

From 2011 to 2013 Sophie was principal Bass in the Munich Chamber Orchestra and in the orchestra „Les Siècles“ in Paris (conductor: F.-X. Roth).

She taught as a substitute at the University of Bern in 2013/2014 and also gave masterclasses in Hong Kong, Pyongyang, São Paulo and Mexico City.

In particular, the comprehension of a totality in art, the joining of many interesting parts into a whole, employs Sophie. So she is a founding member of the young baroque ensemble „Concerto München“ as well as „Artist in residence der Tage der neuen Musik“ in Bamberg 2017 and planning many more future projects in various forms …

Since 2014 she is Principal Double Bassist at the Staatstheater am Gärtnerplatz in Munich.